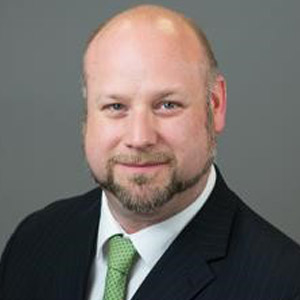 Derek Mix is an Analyst in European Affairs at the Congressional Research Service (CRS), where he provides non-partisan, objective policy research and analysis to Congressional Committees and Member Offices of the U.S. Senate and House of Representatives. His areas of responsibility at CRS include the European Union, transatlantic relations, the United Kingdom, Spain, and Central and Eastern Europe.

Prior to joining CRS in 2009, he worked in the Europe Program at the Center for Strategic and International Studies (CSIS) in Wash-ington, DC for six years. Mr. Mix has an MA from George Washington University’s Elliott School of International Affairs and a BA from the University of Houston.